Liverpool’s Mohamed Salah has been hailed as a ‘gentle killer’ by former Basel coach Heiko Vogel, with the German trainer admitting to having questions over whether the Egypt international had the mentality to make it at one of Europe’s top-level clubs.Salah’s stock has risen dramatically since swapping Roma for Liverpool in 2017, playing a big part in the Reds’ return to genuine Premier League title contenders and starring as the Anfield side lifted the Champions League for the sixth time last season.The attacker has amassed an embarrassment of individual awards during that time too, perhaps most notably breaking the record for goals scored in a 38-game Premier League season with a tally of 32 back in the 2017-18 campaign. Article continues below Editors’ Picks What is Manchester United’s ownership situation and how would Kevin Glazer’s sale of shares affect the club? Ox-rated! Dream night in Genk for Liverpool ace after injury nightmare Messi a man for all Champions League seasons – but will this really be Barcelona’s? Are Chelsea this season’s Ajax? Super-subs Batshuayi & Pulisic show Blues can dare to dream But while the 5’9” forward’s physical talent was never in doubt, Vogel revealed that he did harbour concerns as to whether Salah, then at Basel, had the mental strength to succeed at the very top of the game.“He had everything – the speed, the finish, the left foot – and that wasn’t overlooked,” Vogel said in an exclusive interview with Goal and SPOX. “Still, I would be lying if I said had prophesied such a massive global career for him.“In fact, I was more sure about others: Toni Kroos or Eden Hazard – I saw them when they were 15 years old. The nice thing is, I met Momo last year and he has not changed at all. That’s outstanding. “If you knew him… he is not a world star, he has such a gentle character. It was always clear to me that he is an outstanding player, but whether he had the mentality? I didn’t know that exactly. Momo is a gentle killer.” 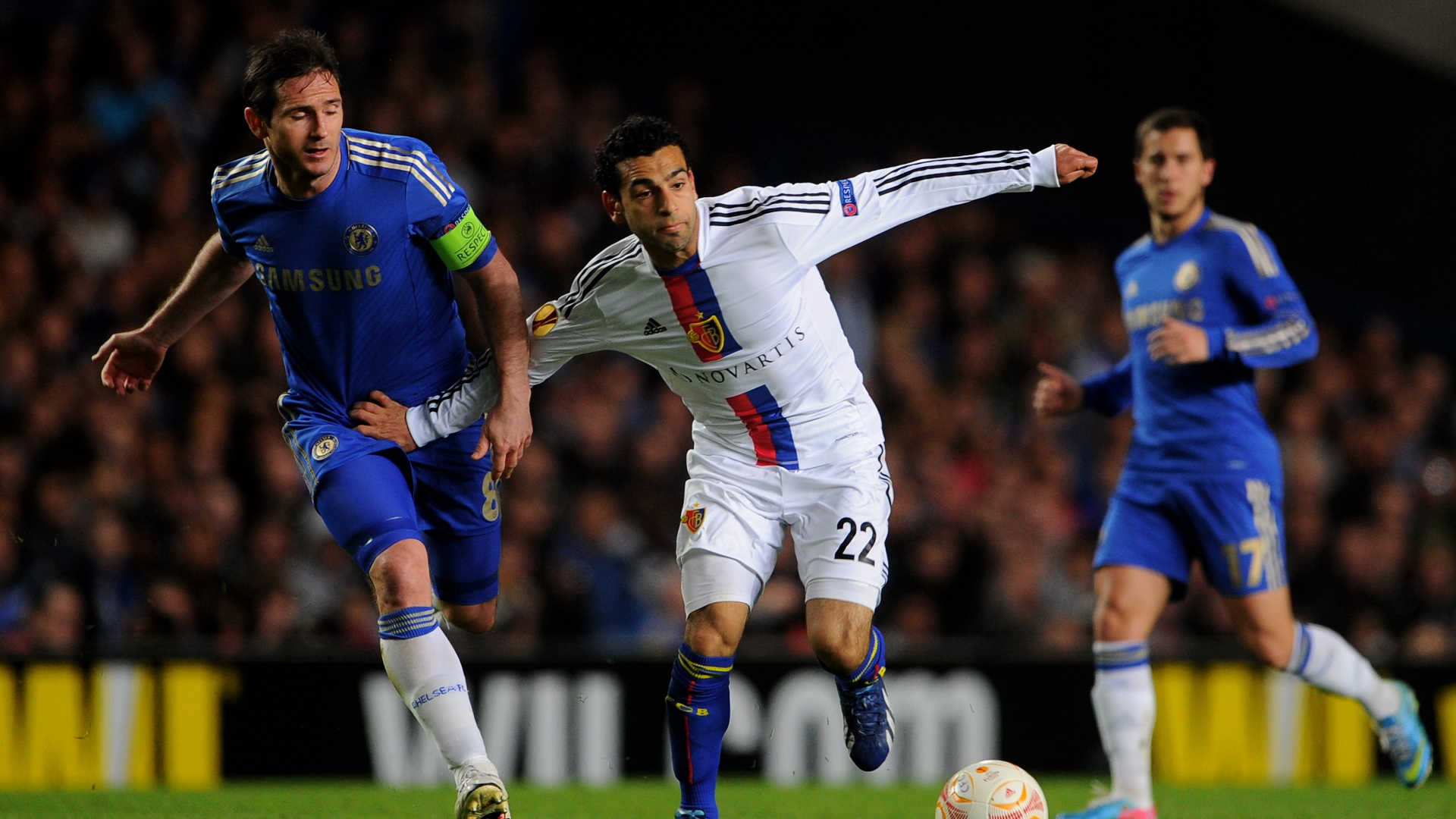 Indeed, despite watching numerous videos of Salah before he arrived and admitting to wondering whether they had been sped up, such was his obvious gift, Vogel revealed that the first few days in Switzerland were not as smooth as they could have been.“Gegge (sporting director Georg Heitz) and I told him: ‘Listen, just train as you like – we’ve already made our decision anyway’,” Vogel went on. “Then he trained on the first day; everyone watched the session and we wondered if he might have a twin brother.“The second day was a bit better, but not good. Gegge and I had already been talking him up for the tiniest things, saying stuff like: ‘did you see that pass?’. And then came the third day. It was then that he destroyed everything, he was really unstoppable.“[The first two days] he wasn’t nervous. He was confident, but immersed in a new world. He had to acclimate himself in the truest sense of the word. He came to us from hot north Africa. It’s always difficult when you get into an environment where you do not really understand the language.“[But] I have rarely seen such a dominant appearance in two-on-five [on that third day]. It was absolutely extraordinary. He was so agile, so explosive. If he had the ball on his left foot, it was a goal. But Momo always had an eye for his team-mates as well. “After that performance everyone knew why we wanted to sign him.” Subscribe to Goal’s Liverpool Correspondent Neil Jones’ weekly email bringing you the best Liverpool FC writing from around the web