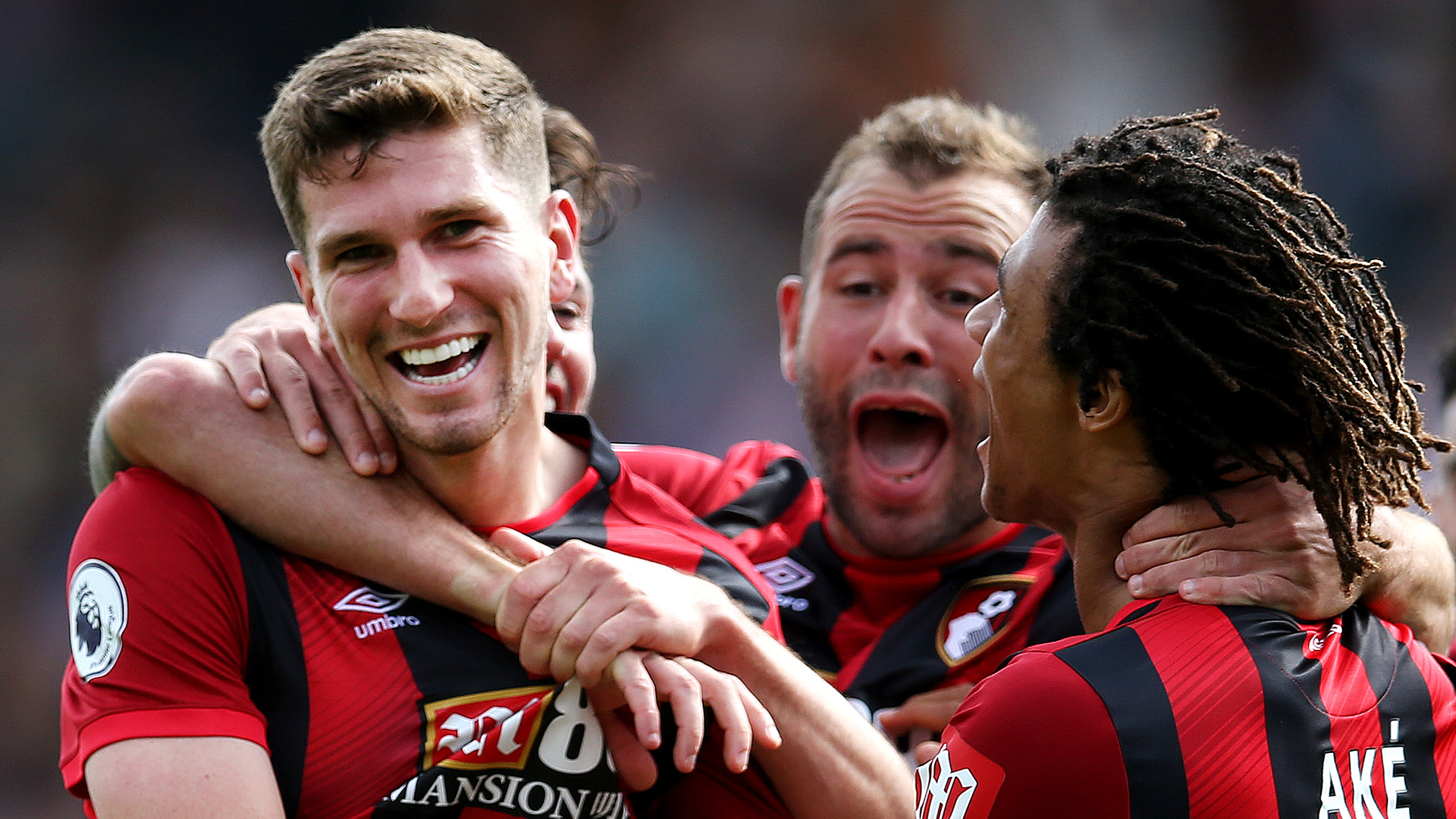 Bournemouth tend to struggle against Manchester City in terms of results, but they have come close to taking points off them on more than one occasion in recent seasons and will have some optimism going into this game.They have never beaten them in a competitive game and have never taken a Premier League point off them, but with a win and a draw from their opening two games, Eddie Howe’s side have started the new season reasonably well.Struggling against City is hardly unique to Bournemouth, but Howe says their past defeats will serve as motivation ahead of Sunday’s game.“I wouldn’t say it frustrates me,” he said. “I think it inspires me. We’ve got to try to turn that around and use that record to inspire us in this game. I don’t think we will be the only team to suffer a bad record against Manchester City in recent years.“They are an outstanding team and every time we have played against them we have come off the pitch learning more about ourselves and what we have to do to grow and become better. We try to embrace these challenges, not look at it fearfully.”One player to watch will, as ever, be City’s Raheem Sterling. He has flourished against Bournemouth in recent years , registering eight goals and two assists in seven league appearances including a memorable last-minute winner at the Vitality Stadium two years ago.While his starting spot is likely to be assured, there are decisions to be made on the right with Kyle Walker hoping to hold off the challenge of Joao Cancelo, and Bernardo Silva under threat from the improving Riyad Mahrez. Meanwhile, it remains to be seen if there are any selection-based recriminations for Sergio Aguero’s angry reaction to being substituted last week.The visitors are the obvious favourites, but Guardiola insists on total focus in all of his side’s matches and is aware of the threat this week’s opponents can pose.”We know each other quite well,” he said. “They have the same manager as four years ago. They have the same points as us.”They defend deep with the 5-3-2. They attack really well. It’s always tough.”While the Catalan said in his press conference that he likes the ‘justice’ of VAR , he will doubtless be hoping for a less controversial game than the clash with Spurs last week. With another home game to come before the first international break of the season, these two matches could be a chance to give a taste of Premier League action to the likes of Cancelo or Angelino, who are yet to feature since joining in the summer. Check out Goal’s Premier League 2019-20 fantasy football podcast for game tips, debate and rivalries.

Ohio State then-junior shortstop Lilli Piper rounds third base with the intent to score against Wright State on Sep. 24. Credit: Gretchen Rudolph | For The LanternThe Ohio State softball team (8-4) will play 12 games in the next 10 days, starting its longest trip of the season on Friday.The Buckeyes will travel to Seattle from March 8-10 for the Husky Classic to take on Seattle University (11-7) twice, No. 6 Washington (16-3), Idaho State (6-9) and NIU (8-7). “We are excited for the Husky Classic and the 12 games we have over the upcoming spring break,” senior pitcher Morgan Ray said. “A lot of our teammates have never been to the Northwest, and I am excited for them to experience it.”Ohio State has experience against three of the four teams it will face in the Husky Classic, losing 10 of 12 games against Washington, while winning nine of 11 matchups against NIU. The Buckeyes have only played Idaho State once and will be playing Seattle University for the first time. No matter the experience against each team, Ohio State head coach Kelly Kovach Schoenly said each opponent will be competitive and well coached. But the Huskies prove to be a major challenge for Ohio State.As a top five team, Washington made it to the national championship game in 2018. Junior infielder Taryn Atlee has been the main offensive threat for the Huskies, hitting .387 with 24 hits, seven runs and five RBIs. Schoenly said Ohio State needs to focus on its own ability instead of focusing on the ability of Washington. “Our job is just to play to the best of our ability,” Schoenly said. “Pitching sets the tone for the game, and then we will need timely hitting.”In Ohio State’s first-ever matchup with Seattle University, the Redhawks will depend on its timely hitting from two outfielders: sophomore outfielder Ally Choate and freshman outfielder Olivia Viggiano, who each own a batting average above .400. On the other hand, Idaho State has struggled with its offense at times this season, playing in five games in which the Bengals have scored two runs of less, all of which they have lost. Ohio State will have to face NIU senior outfielder Jenny Van Geertry in the final game of the Husky Classic. This season, she has recorded five of the team’s 10 home runs and leads NIU with a .372 average. Ray said the Buckeyes have respect for each team they play, approaching each game the same: focusing on what Ohio State needs to do to win. In the midweek two-game series, Ohio State will take on a Portland State team that will be playing its first two home games of the season. Despite a 4.23 team ERA, the Buckeyes have the opportunity to face junior pitcher Katie Schroeder, who leads the team with a 3.33 ERA and has five complete games in 10 appearances. Ohio State will then travel to Phoenix to participate in the GCU Invitational against Weber State (4-9), Lehigh (5-2) and Grand Canyon University (12-9) from March 15-17. Schoenly said this stretch of games will give her team the opportunity to concentrate on softball and team building. “We play 12 games on this trip before we come back, so it’s an opportunity to learn about our team identity and compete against some top teams,” Schoenly said. In the Husky Classic, Ohio State will first take on Seattle at 2:15 p.m. and Washington at 6:45 p.m. on Friday. On Saturday, Ohio State will take on Seattle again at 12 p.m. and Idaho State at 4:30 p.m. and will finish the series against NIU at 1 p.m. on Sunday. read more